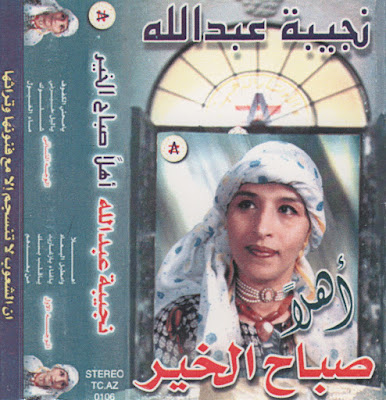 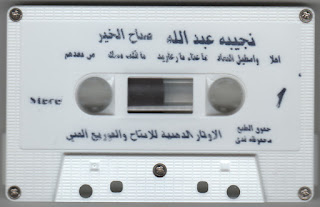 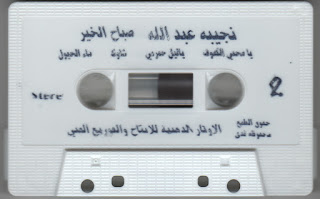 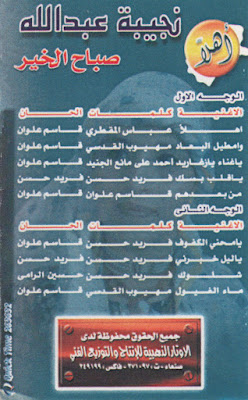 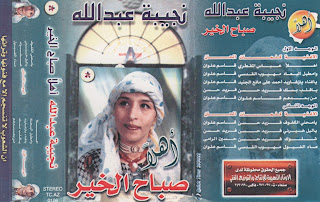 Thanks for these! I even dug the Spice Ray.

Thanks for these, I even liked the Spice Ray cassette!


Hello, I am from Belgium. I discovered this blog quite by accident. What a nice selection of world music. I will definitely follow it up here in the future. Thanks for sharing and also for the time you want to spend ripping. Again thanks a lot.