Hey, You There! The Awesome World of Imants Kalniņš 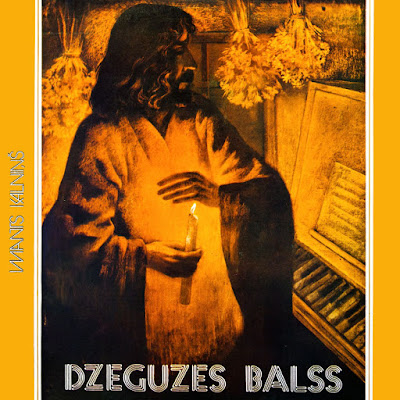 
Bookmark the page and see you Wednesday night! 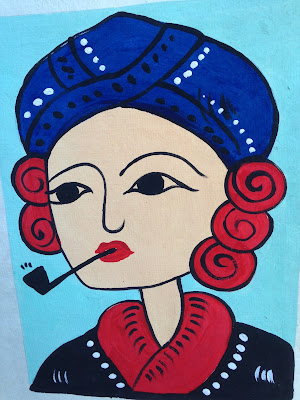 An Evening with Phew 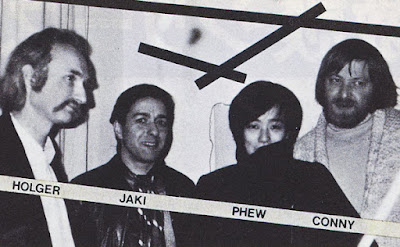 Born in Osaka in 1957, Hiromi Moritani felt early on she was not like the others. "When I was at school, if the teacher told a joke and everyone else in the class laughed, I was always the one who couldn't see what was funny," she told The Japan Times in a 2015 interview.

It's that voice. And sensibility, for want of a better word. It often feels like she is simultaneously flat and emotionless, wound up so tight you expect her to snap at any moment, and in a constant state of raw? playful? abandon. There's a richness to her that renders what she does "indecipherable" to some, but extraordinarily rich -- relentlessly so -- to the rest of us.

This Wednesday, April 12, from 7-10 PM EDT, Bodega Pop Live on WFMU's Give the Drummer Radio celebrates four decades of Phew's work, from late 1970s punk outfit Aunt Sally, through her edgy synth-pop solo albums of the 1980s, her collaborative efforts of the 1990s, her return to rock in the aughts, and her embrace of analog electronica in the 2010s. And, you know what? We'll throw in a recording we made at the aforementioned performance at the First Unitarian.