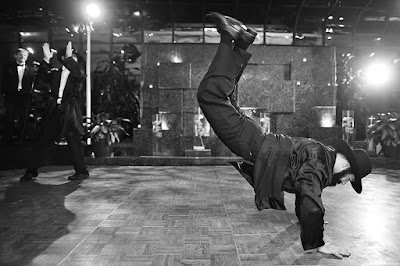 On Wednesday, September 30, Bodega Pop Live on WFMU's Give the Drummer Radio spun three hours of  sixties Israeli rockers, Yiddish singers of the early 20th century, Jewish-Arab song treasures from the Maghreb and beyond, and -- far vos nisht? -- for you, we threw in some Bolan, Gainsbourg, and Zorn. 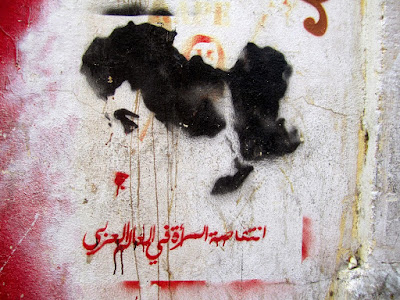 On September 23, Bodega Pop Live on WFMU's Give the Drummer Radio spun some of our gritty favorites, from Algerian 60s nuggets to recently uncovered Indonesian and Iranian psych.

Move over, Rover, and let the Bodega take over ... 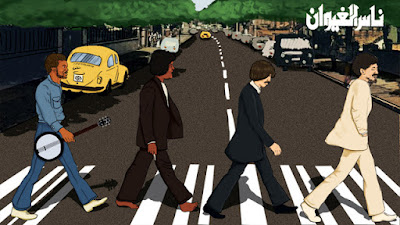 What's the difference between a supergroup and a SUPER☆GROUP? It's a question we ask ourselves nearly every day here in the Bodega, usually around 3 o'clock, when our energy flags and, hunched over with our elbows on the counter, head in our hands, we drift off into wee, nappy fits of near-sleepage. ... *Snrrrkghhh* Whuzzat?

Oh, yes. The "supergroup" is a popular music ensemble consisting of members who all appeared in earlier bands: Cream; Pigface; The Traveling Wilburys are, by definition, supergroups. There are many supergroups in history -- Wikipedia lists nearly 200 of them, from 1965 to the present, not counting combos assembled for a single concert or album.

The SUPER☆GROUP, on the other hand, consists of ridiculously talented, visionary musicians, singers and composers, whose output may defy categorization, or around whom whole new genres may flourish. Their members often come and go, starting side projects, solo or in other, equally thrill-inducing, groups. Their music may begin to sag over the years (or decades), but their reputations -- often based on a handful of early, game-changing albums -- never do.

SUPER☆GROUP is the rarer breed. On Wednesday, September 16, from 7-10 PM EDT, Bodega Pop Live on WFMU's Give the Drummer Radio will celebrate our absolute favorites from four corners of the world:

* OS MUTANTES. Do you live outside the New York City area? Will you for some other reason be missing Brazil's Tropicália-psych trailblazers' September 15 Poisson Rouge appearance? Weep not! We'll spin hits and happy accidents alike, as well as high points from solo outings by Arnaldo Baptista, Rita Lee, and Sérgio Dias.

* NASS EL GHIWANE. In addition to soulful hyper-politicized shaabi selections from the 70s to present, we'll hear solo cuts by the late, great Abderrahmane "Paco" Kirouche and an Omar Sayed star-turn on a Groupe Iâachaken track that will, if you haven't already achieved eternal bliss by this point, send you pirouetting into the heavens.

Six of their terrific albums reupped by special request on Sept 10, 2015, here.


Precise drum and bass guitar like wriggling in the darkness, like a machine
It seems to go sunk feeling to the bottom to the bottom on and on.

Even so, relentless with drum and accurate+solid dry guitar, dry as a skeleton that did well.

Air between every single thickness to the music comes through
To snap up, sound comes suddenly pops out.

Such as down one step down step spiral staircase
Poisoning inevitable.

It is a love song? Code of feeling part of the loop other than those pinched
It is great tension anyway.

I have hardened as the songs firmly in a medium tempo.

I like the place to rise a little late.
Posted by Gary at Thursday, September 10, 2015 3 comments: 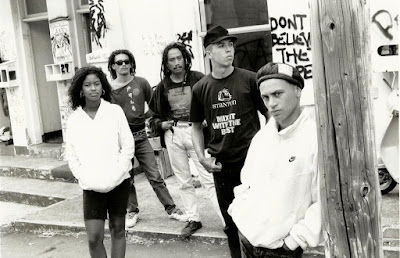 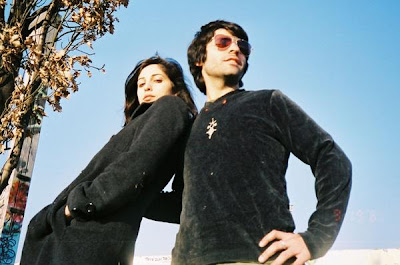 How can you not love Zeid and Yasmine Hamdan -- who were both born in 1976, but who are not, as I know y'all are thinking, twins? I mean, look at them. If they're not twins, what's with their matching last name, their same year of birth and -- above all -- those groovy velvety black long-sleeved shirt-thingies they're both wearing?


Spurred on by a growing electronic pop movement in Beirut, the duo formed a band in 1997, calling themselves "Soap Kills" because, as Zeid recalls, "We thought that at the time, in the context of Beirut being ... you know, reborn, and all the war being wiped clean, we thought, wow, it's shiny and it's awful and it's soap kills. We thought it would be a nice name for a band."

Both artists went on to pursue solo careers and it's unclear whether or not they have plans to ever reunite. According to their Wikipedia page, Zeid is currently spending time in prison for political sedition (he wrote a song that includes the lyrics "general, go home," an apparent reference to president Michel Suleiman, formerly Commander of the Lebanese Armed Forces) and the entire Soap Kills catalog is banned from radio and television broadcast.