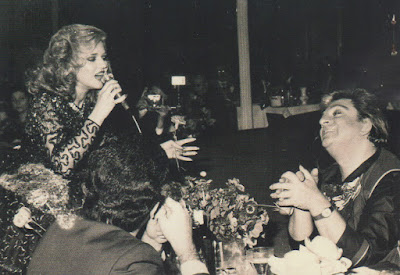 Listen to the show, now in the archives 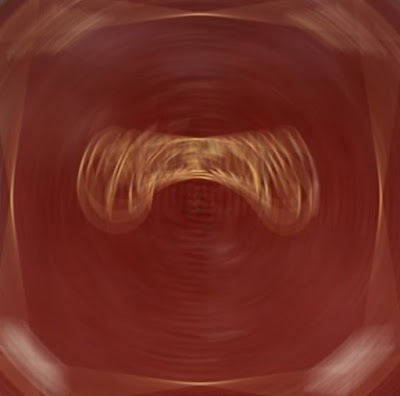 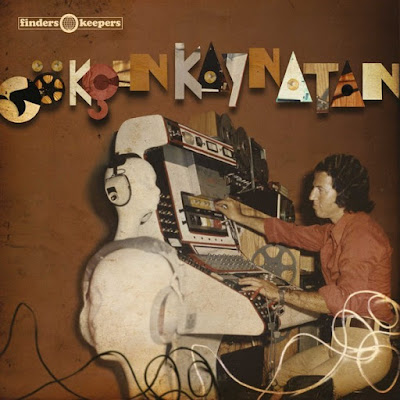 On December 13, we spun tracks from some three dozen international reissues and historical compilations released this year, from selections of Arabic and Turkish electronica to a 21st century deconstruction of a watershed moment in Brazilian pop history, to an exhaustive overview of Zamrock, and more ... 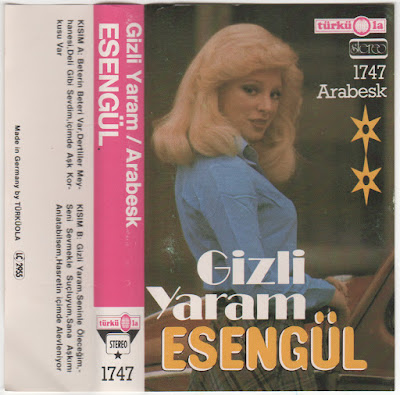 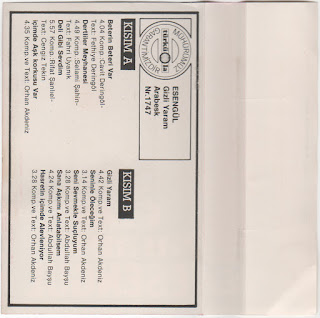 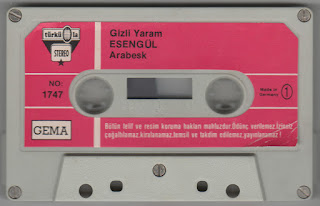 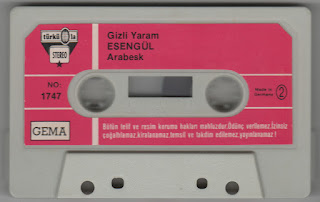 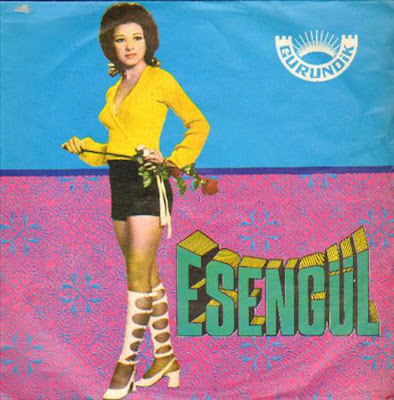 On December 6, Bodega Pop Live spun the Biafran godfather of Nigerian rock, a Turkish casino star cut down by the mob at age 24, the flattest singer in ultra-vertical Hong Kong, Burma’s psychedelic synth-pop answer to yacht rock, the Pakistani ingénue who brought Bollywood to its knees, and the Russian studio producer who secretly recorded the most psychedelic bedroom tapes of all time.

Listen to the show in the archives
Posted by Gary at Monday, December 04, 2017 No comments: