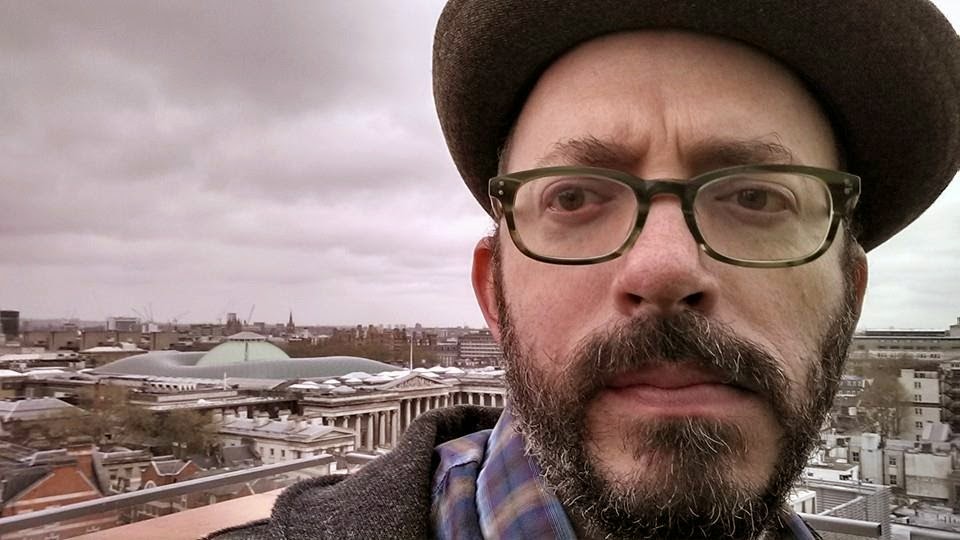 On Wednesday, April 29, Bodega Pop Live on WFMU's Give the Drummer Radio welcomed fellow bodega-diver, DJ Papa Gentle! For nearly a decade DJ Papa Gentle has delighted Los Angeles listeners with The Dream of Harry Lime, a globe-trotting tour of the holy and unholy alike, from raucous Senagalese tassukats on cassette to Vietnamese soul singers on 45, airing every Wednesday night from 8:00 - 9:00 PM Pacific Time on KXLU. (Check out his playlists here.)

Listen to the show now in the archives
Posted by Gary at Sunday, April 26, 2015 No comments: 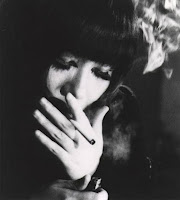 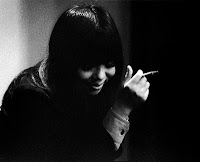 And, if you're in the NYC area, maybe see you tonight at Dust-to-Digital's release party for the Don't Think I've Forgotten soundtrack, where Nate will be spinning from his collection! 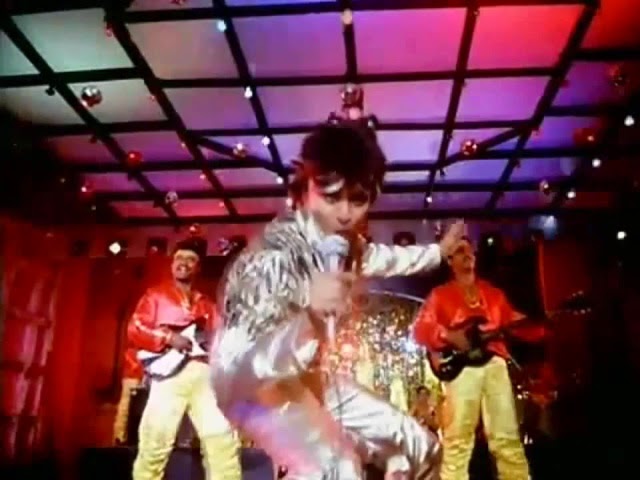 Lahiri, whose mother and father were both musical professionals, may be best known for the soundtrack to 1982's outlandish and hilarious Mithun-vehicle, Disco Dancer, but there's more to this composer -- and frequent musical plagiarist -- than first meets the ear.

We danced our sweet asses off to many of the hits, of course, but we also dug deep into the Lahiri catalog, exploring crazy experimental collaborations with Kishore Kumar (including a just-discovered track from a film that -- holy role reversal, Bappi! -- Kumar directed and wrote the music for and which Lahiri belted out) and surprisingly haunting melodies from the early 70s, to extended Hindi disco mixes from the 80s, to award-winning Telugu tongue-twisters from the 90s, to remixes and "rap" from the 2000s to today. And, we heard a few things his parents recorded as well. 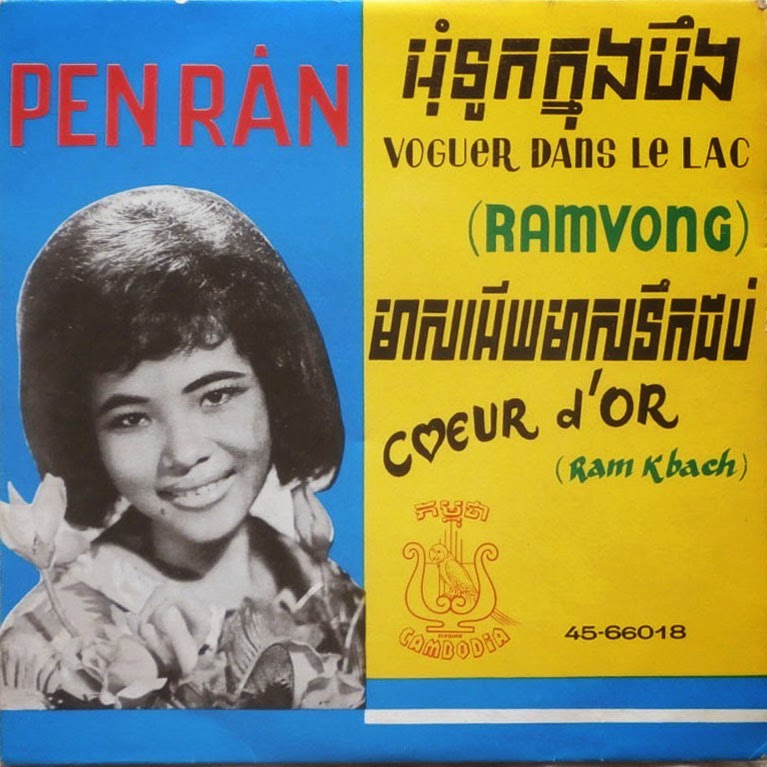 We spun super-rare Cambodian vinyl for the first time on air and talked in depth about the music and Cambodian history, about John's film (which opens Weds Apr 22 at Film Forum), about John and Nate's interest in Cambodian music and culture, about their work on the upcoming Don't Think I've Forgotten soundtrack from Dust-to-Digital, and finally about the DTIF Cambodian Rock tour that takes off Friday Apr 24 at City Winery.

On Wednesday April 8, on Bodega Pop Live on WFMU's Give the Drummer Radio, North Brooklyn purebred DJ Poodlecannon (Drom, Mehanata, PS1) returned for an epic rematch with the Bodega Cat in a three-hour, winner-take-all match!

Who spun the cheesiest international pop? The craziest outsider track? Who laid down the saddest, most gut-wrenchingly gorgeous ballad in the world?

Listen to the show now in the archives to find out!