THE THINNEST OF THREADS 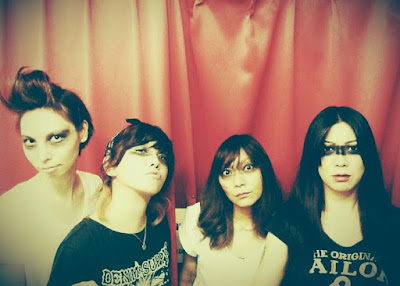 Join me TONIGHT from 7-10 PM ET on WFMU's Give the Drummer Radio for a three-hour sonic adventure you can unravel ... with your ears.

Listen to the show and join the conversation (starts at 7 PM sharp!)
Posted by Gary at Wednesday, March 30, 2016 No comments: 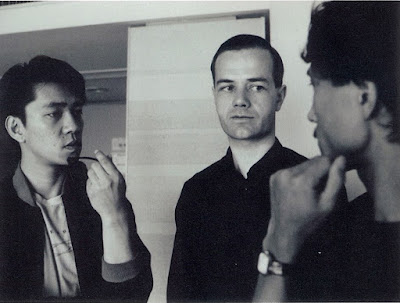 On Wednesday, March 23, from 7 to 10 PM EDT, Bodega Pop Live on WFMU's Give the Drummer Radio will celebrate three of the most innovative electropop groups of all time -- Kraftwerk, Yellow Magic Orchestra, and Stereolab -- with an hour-long, career-spanning survey of each band's über-genki oeuvre.

Bookmark the page and see you on Wednesday!
Posted by Gary at Friday, March 18, 2016 No comments: 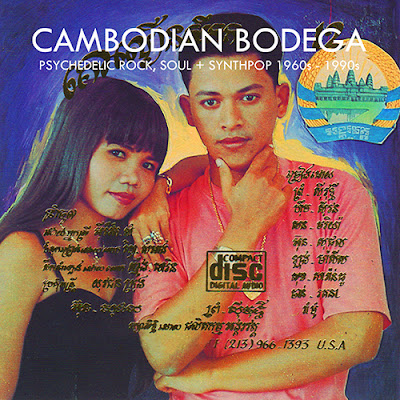 Hear selections from this exclusive comp TONIGHT from 7-10 PM EDT on WFMU's Bodega Pop Live on Give the Drummer Radio when I'm joined by 100% Whatever's Mary Wing, who'll be bringing along some of her favorite synthpop to spin.

Over the years I've found more than 130 Khmer CDs in Cambodian bodegas and video stores from the Bronx to Portland and Seattle. For WFMU's 2016 Marathon, I compiled 20 of my favorite tracks from the 1960s to the 1990s -- *tracks you won't find on any other comp, anywhere* -- and it can be yours for a pledge of $75 or more.

I'll also be giving away 9 different CDs of thrill-packed music from Africa, Latin America, Thailand, Indonesia, Vietnam, and Texas, USA; pledges of $20 or more get you in the running to win one (or more).

Listen to the show, join the conversation, and pledge to keep the mighty WFMU on the air in 2016! 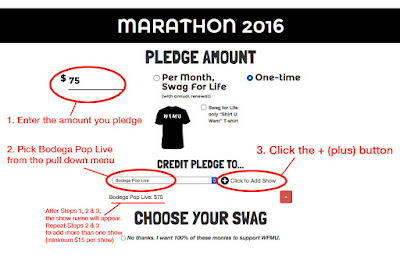 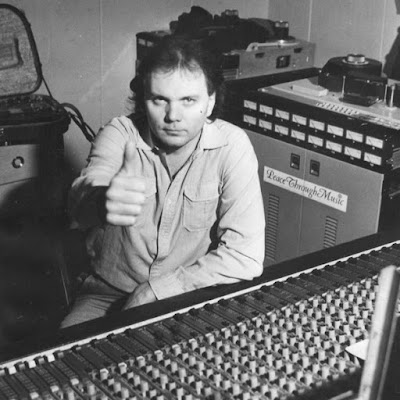 Morozov recorded a reputed 60 albums—60 studio albums—the bulk of them in the 1970s and 80s, self-released and distributed magnitizdat-style. The earliest were recorded in his small, cluttered St. Petersburg apartment; these include the legendary Land of the Gnomes (1972), Cherry Orchard of Jimi Hendrix (1973) and Cretin Wedding (1976); beginning in 1977 he courted imprisonment by recording his work illegally, after hours, in the state-run studio where he worked. The next year he recorded the first of at least three album-length electronic music experiments—but rather than austere collections of purely synthesized chirps, bleeps and warbles, The Inexplicable (1978) and its follow-ups, Spells and Human Extinction (both 1979) were trippy psychedelic masterpieces with shrieking guitars, human grunts and squeals, and endlessly mutating and bizarre synth landscapes and textures.
Posted by Gary at Wednesday, March 02, 2016 No comments: