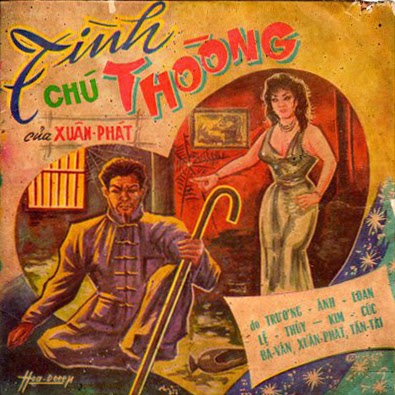 On October 1, Bodega Pop Live on WFMU's Give the Drummer Radio spun the most memorable tracks from our favorite CDs found in three dozen different bodegas, in the order we remembered them. A radio broadcast in the form of Joe Brainard's enduring masterpiece. 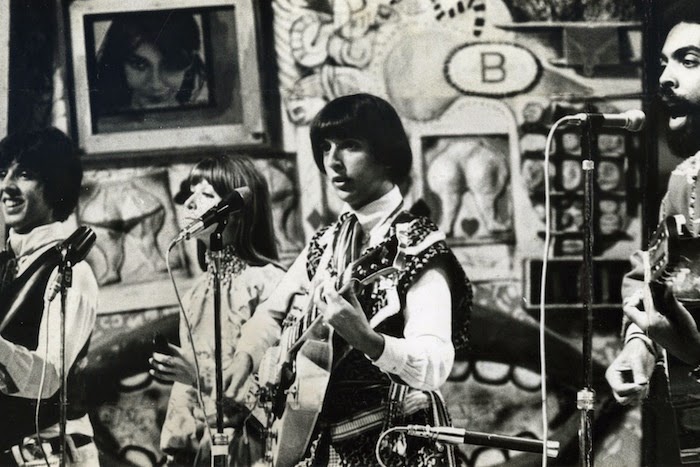 Listen to the archived show now!
Posted by Gary at Tuesday, September 23, 2014 No comments: 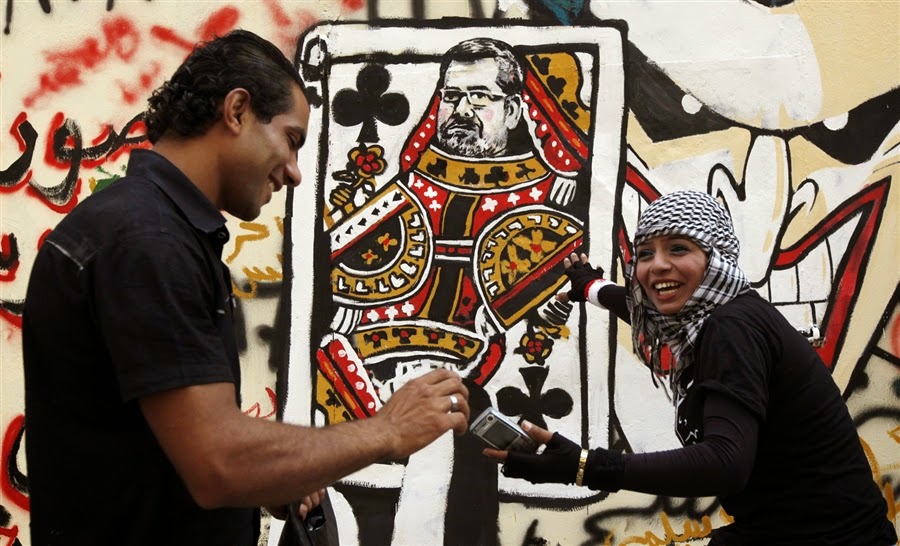 
Listen to the show now in the archives

Posted by Gary at Wednesday, September 17, 2014 No comments:

ALL YOU NEED IS LOVE 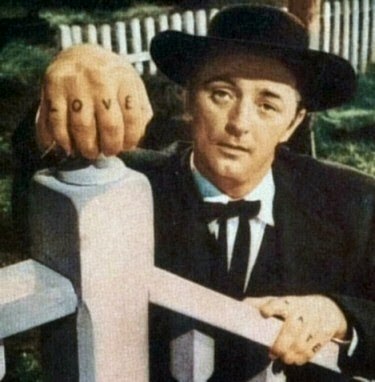 Whether you spell it amor or amour, miłość or 爱, pop music wouldn’t exist without it.

On Wednesday, Sept 10, Bodega Pop Live on WFMU’s Give the Drummer Radio celebrated feelings and states from interpersonal affection to pleasure as expressed by Japanese pornographers, Hong Kong hipsters, Egyptian DJs, and lovelorn balladeers from Bosnia to Vietnam.

Listen to the show in the archives
Posted by Gary at Wednesday, September 10, 2014 No comments: 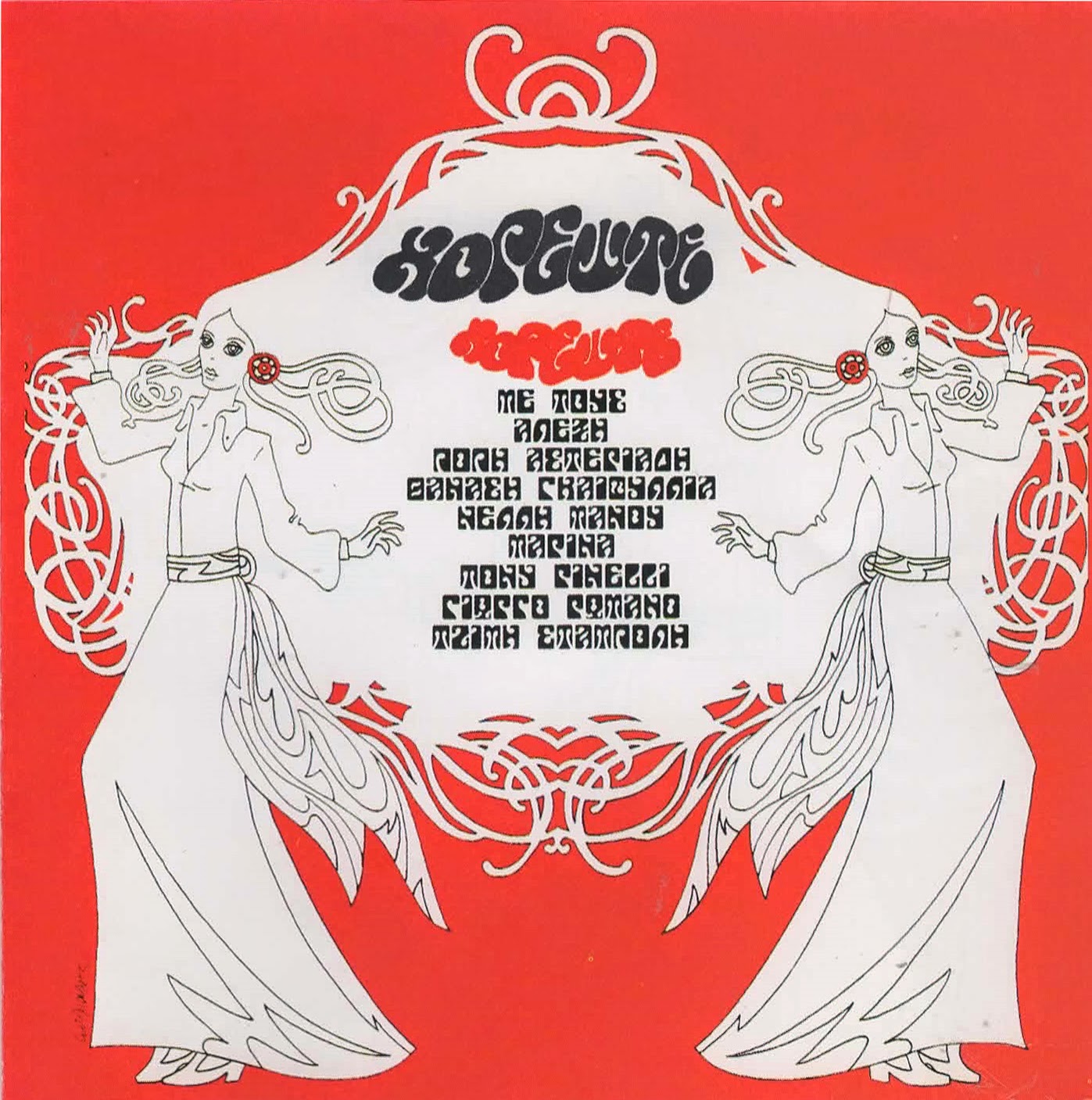 Listen to Popi Asteriadi's "In Filopappou"

Get the 14-track album here

I found this lavishly compelling late-sixties Greek garage-pop album a couple of weeks ago in the $3 bin at the Greek Music and Video Superstore (23-33 31st Street, Astoria). I'd gone from my apartment on the LIC-Astoria border up into Astoria proper to meet my cousin Takashi (technically my cousin Rebecca's son) for lunch at BZ Grill before he headed out for a gig in Iceland.

We'd scheduled lunch on the late side, which allowed me to more than simply "pop in" to the Superstore. Honestly? I gave myself a full hour to scrape my way through the store's numerous cheapo bins (because, God forbid I miss anything, right?). When I saw the cover of today's offering, I fell in love.

"What can you tell me about this CD?" I asked the woman behind the counter. (I held back the urge to blurt out, "BECAUSE IT'S GREEK TO ME." Good going, me!) She took it from my hands, turning it over once or twice, squinting at it. I was expecting, given the Aubrey Beardsleyesque cover, that it might be Greek showtunes or something along those lines. "It's kind of ... popular music ... sixties."

"Real sixties?" I asked, having no clue what I meant by that. 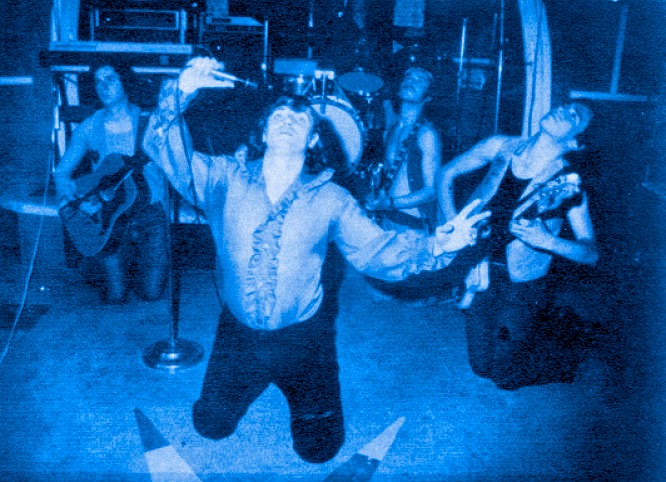 On Wednesday, September 3, Bodega Pop Live on WFMU’s Give the Drummer Radio served up three hours of the rawest + rarest in darkwave entehno, garage laiko and psychedelic rebetiko from Ανδρεας Ζακυνθινακης to Ζωντανοί Νεκροί.

Listen to the show in the archives now

Posted by Gary at Wednesday, September 03, 2014 No comments: