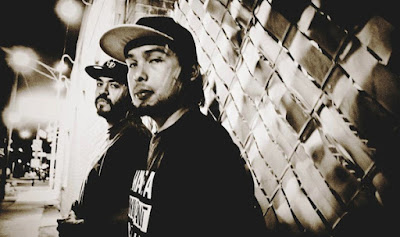 This Wednesday, November 25, Bodega Pop Live on WFMU's Give the Drummer Radio will spin three hours of indigenous artists and the music of cultural and religious minorities from the Americas to Asia, featuring Inuit electronica, Samoan hip hop, Kurdish protest music, Ainu love songs, field recordings from the South American and African rain forests, and more.

Bookmark the show and see you on Unthanksgiving Eve! 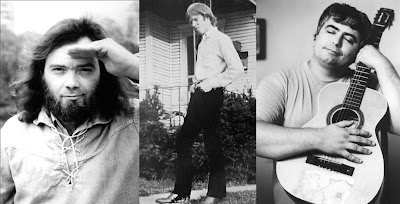 On Wednesday, November 18, Bodega Pop Live on WFMU's Give the Drummer Radio saluted three of the Lone Star State's most beloved artists: Roky Erickson, Jandek, and Daniel Johnston. We heard seminal tracks, rare outtakes, inspired cover versions, collaborations, and live performances all guaranteed to make you feel, to paraphrase Emily Dickinson, as if the top of your head were taken off.

UP TO, AND INCLUDING, ASAKAWA MAKI 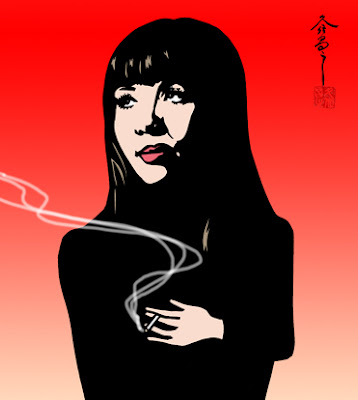 One of the greatest Japanese singers of the 20th century, Asakawa Maki -- or, simply, Maki  -- got her start singing at U.S. military bases and cabarets in the 1960s. (Honest Jon's has just released a survey of her recordings from the 1970s, with liner notes by Alan Cummings.)

We don't have the Honest Jon's CD yet, but we do have just shy of 20 of Maki's albums. On Wednesday, November 11, Bodega Pop Live on WFMU's Give the Drummer Radio spun a handful of great Maki tracks from our collection in the context of Japanese popular music from the twenties to the sixties, when she began her career.


A special show dedicated to my sister, Kelley, featuring extended tracks, remixes, mutant disco, and all manner of funktastic, dance-oriented music from around the world.