Listen to "Balls under the Red Flag"

Found for a dollar in a Chinese-language bookstore in Flushing.

Ground-breaking Beijing art/punk rocker Cuī Jiàn has been recording since the mid-1980s. Considered the father of Chinese rock (he was the first mainlander to adapt Western-style pop), he actually started out with the Beijing Philharmonic Orchestra when he was 14 years old. His song "Nothing to My Name" became an anthem during the Tiananmen Square protests, despite his own protest that it was merely a love song--nothing more, nothing less.

His music is at times funky, experimental, slightly off-kilter--sort of like James Chance & The Contortions x Sonic Youth, though I don't think I've heard anything quite like at least some of the tracks on this CD. As the title would suggest (and yes, it means *those* balls), he often mocked China's communist past (and present), ultimately getting himself banned from airplay and major public performances until 2005. Recorded in 1994, "Balls under the Red Flag" is considered by many to be his masterpiece, one of, if not the greatest rock records ever recorded in China.

It's not out of the realm of possibility that he's single-handedly responsible for the current Beijing punk movement.

Read an interview with him here.

Great live version of "The Village Attacks the City" (song begins 2:10 into video): 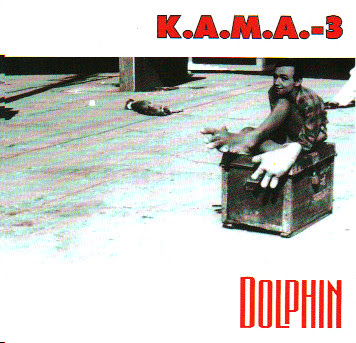 Found today in St. Petersburg Book Store on Brighton Beach Avenue in Brooklyn. A rather fabulous low-fi alt-rock band with minimal vocals and lots of chunky screechy guitar above a wobbling bass and chippy trap set. Sounds live, and may well be so.

The following bit of Joy Division-y goodness, however, is all studio, and well worth a watch: