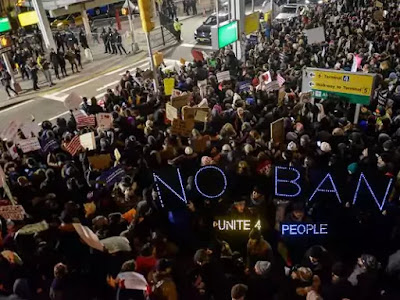 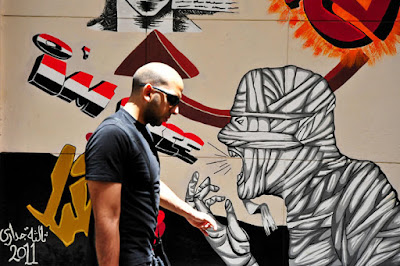 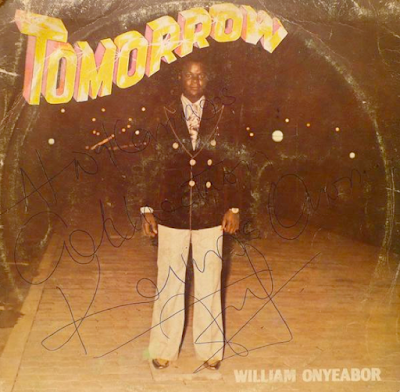 Lost & Found in Thailand and Laos 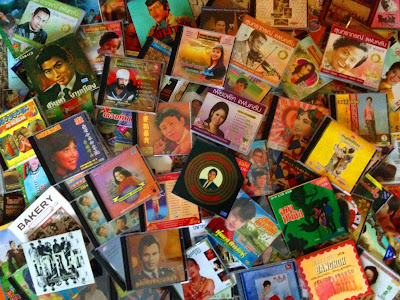 On Wednesday, January 11, Bodega Pop Live on WFMU's Give the Drummer Radio will spin Hong Kong, Lao, Singaporean and Thai tracks found in Laos and Thailand along with field recordings made by your humble proprietor of street singers, Molam stars, and everyday people in Bangkok, Savannakhét, Vientiane, and Luang Prabang.