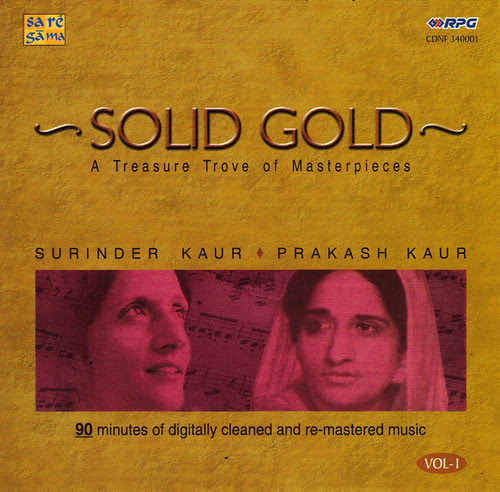 Listen to a crazy-great track from this CD

Get the disc here.

I found this absolute gem four or five years ago in Manhattan on Lexington Ave near the corner of 28th at a particularly fabulous Indian cinema and music store that I believe closed down within the next year. The owner's son complained bitterly that the store was not doing well because they did not sell pirated material. Everyone, he said, preferred to get things on the cheap. But his father had integrity and sold only original discs. 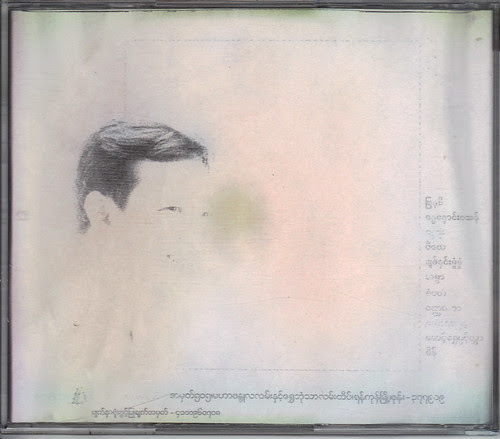 Listen to track from this sublime CD

Found at Thiri Video in east Elmhurst. Peter Doolan of Monrakplengthai had found out about this place a while ago and contacted me to see if I'd be interested in coming along with him on his first trip there. We finally met up today and made the trek.

I'm heading out the door, but I have another CD from the same store that I'll upload this coming week sometime, and when I do, I'll tell you all about our trip to Thiri. 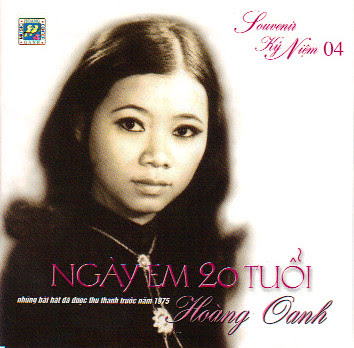 Listen to the first track on this hair-raisingly beautiful CD

Get the whole kit & kaboodle here.

Frankly, I'm scared to upload anymore music until September 1st, when my Divshare account limit zeroes out again. When I started this blog last year I had about 5 or 6 visitors a day; now I'm getting well over 100. By pop music standards, 100 people a day ain't much, but it's enough to push me up to the next level of Divshare accountage or whatever the word is that means "Gary, we're going to need a lot more money from you if you want to keep doing this."

But, what the hay. This is something I found on Argyle Street in Chicago a few years ago, and is one of my five favorite Vietnamese CDs. Hoàng Oanh is probably the most famous female singer from Vietnam prior to 1975 when, obviously, everything changed. I've got another fabulous CD from her on this site; just click on "Vietnam" in the label cloud to the right. I think Oanh now lives in Cerrito, Calif., and still performs. 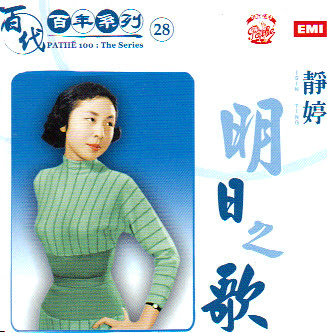 I found this terrific CD, and two dozen others from the same (deservedly) legendary series, at one of my favorite Chinatown DVD/CD stores on Bowery. The shop, sadly, has since closed, though not before I happily absconded with their entire stock of these.

And, more upsetting, I don't know what's become of this series, either. Most that were previously available through yesasia are out of print, and have been for years. There is no website anywhere that I could find from the publisher. From what I can tell, this project has been abandoned.

Get more from this series at What's in my iPod? and Ambuscade from Ten Sides.

Read a bit about Tsin Ting's life and career here.

See the clip from Hong Kong Nocturne, where this song made its debut: 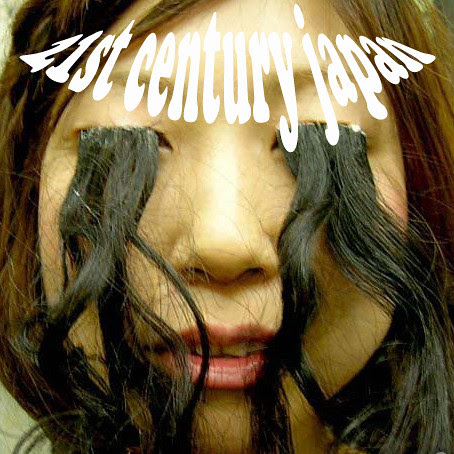 Listen to the first song from this set

Listen to the 21st song

A nice shout out about Bodega Pop from WFMU's "Beware of the Blog" reminds me that, in fact, my initial plan was not to do a blog at all, but a CD label. Talking with conceptual poet and WFMU DJ Kenneth Goldsmith, who encouraged me to consider doing a blog instead, ultimately led me (and now you) here.

Kenny was right, of course; I've probably posted more music to this blog in the first year than I'd have been able to publish in CD form, even if I lived to be 100. But a boy can still dream, can't he?

Were I to seriously consider a label, I think the very first project would be to compile a couple dozen of the most thrilling contemporary tracks from Japan, focusing on indy rock and some of the more accessible experimental stuff--from noodles and Seagull Screaming Kiss Her Kiss Her to Melt Banana and OOIOO.

And that is, more or less, what I've done here. Some of this was found in Japan, but most of it was discovered online, a good portion of it at Rebel Japan Music, one of my all-time favorite music blogs.

If you like what you hear, I encourage you to seek out other music by the bands that intrigue you; many of whom, again, can be found on Rebel Japan.

And don't be too harsh on my imaginary CD cover--it's the first I've ever "designed." 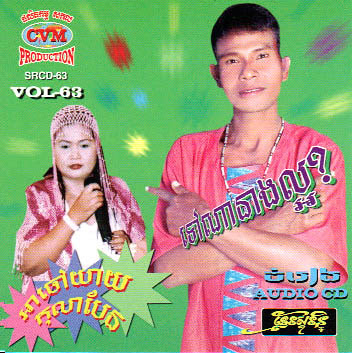 Listen to the first track

Found at a Thai/Cambodian grocery store in Portland, Oregon, a few years ago. Khmer Surin is a northern Cambodian/Thai dialect, similar to Khmer, but different enough that some suggest it be considered its own language.
Posted by Gary at Tuesday, August 02, 2011 5 comments: 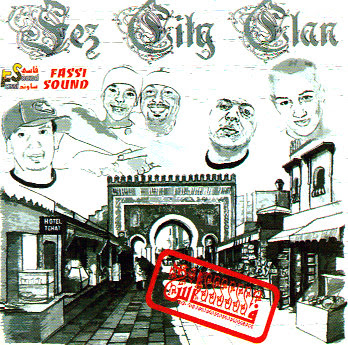 Listen to a fabulous track from this CD.
Grab it all here.

The same cannot yet be said for rap and hip-hop. There is so much out there, all over the world, that it seems likely that at some point some intrepid soul or souls will launch a label or two and begin a similar process for the genre.

There seem to be two kinds of non-American rap: That which attempts to sound in every way as close to contemporary American rap as possible; and that which creates a kind of fission (as opposed to fusion) between the source and host musics, the result of which is often exciting and genuinely new. Obviously, I'm far more interested in the latter.

Happily, that's what we have in the CD above, which I found in a music stall in Marrakeh's Jamaa el Fna.

Some day--perhaps some day soon--I'll put together a zip file of samples of rap and hip-hop from around the world that I've discovered over the last decade. Until then, enjoy the present disc!
Posted by Gary at Tuesday, August 02, 2011 No comments: