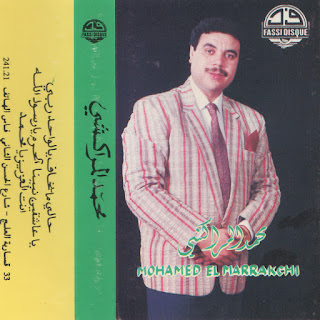 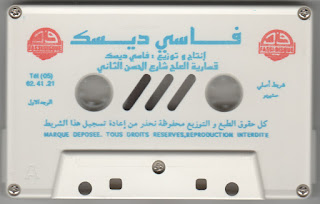 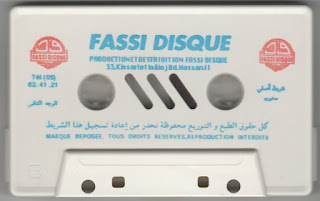 Please leave a comment of your own if you like what you hear. Your comments -- or lack thereof -- will make or break this blog's second wind.
Posted by Gary at Sunday, October 11, 2020

I'm only halfway through the first side, but this is terrific! Beautiful & hypnotic is right. Thanks, & here's to the blog's second wind!

Nice to hear about the big tape haul too :)