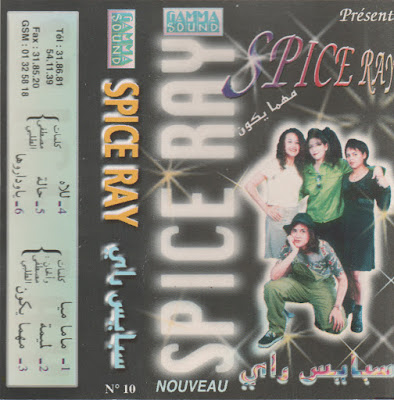 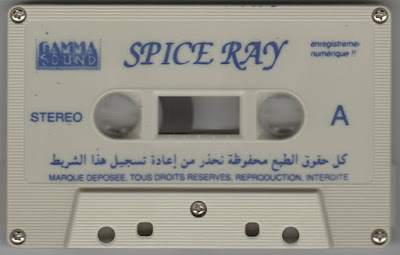 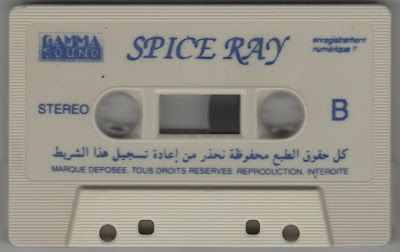 Link to download in the comments.
Posted by Gary at Saturday, October 03, 2020