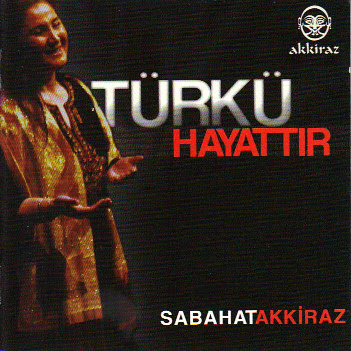 Listen to the first song on this CD

Found at Uludag Video, 1922 Ave W, Brooklyn. Alas, they ceased selling imported CDs a couple of years ago, saying it cost more to import audio than they were able to make back. They're now (assuming they're still there) simply renting and selling pirated DVDs of Turkish movies.

This is really good - thank you!

this one is great, thanks gary!