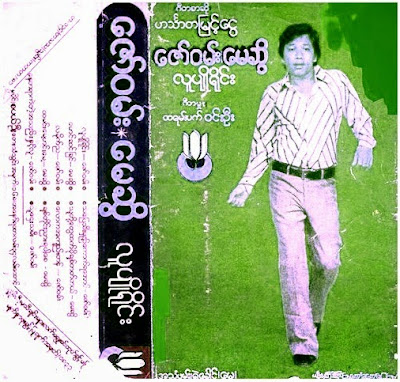 TONIGHT, from 7-10 PM EDT, Bodega Pop Live on WFMU's Give the Drummer Radio spins three mind-altering hours of music from Myanmar (Burma), much of it from Burmese cassettes -- ranging from traditional vocal and instrumental tracks, to covers that, despite their feigned loyalty to the originals, sound as though they were recorded via funhouse mirror -- none of it previously aired on western radio. 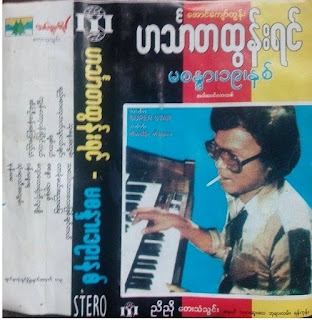