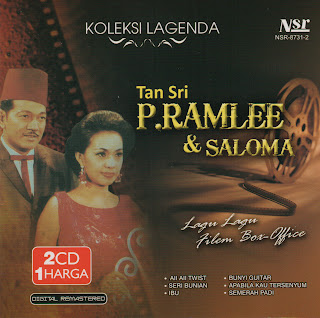 Found in the "World Music" section at Tower Records in Shibuya, Tokyo, in Spring of 2010. An import from Malaysia.

Hi, Could you reupload the download link please? Thank you