#ShePersisted. A Tribute to Yoko Ono 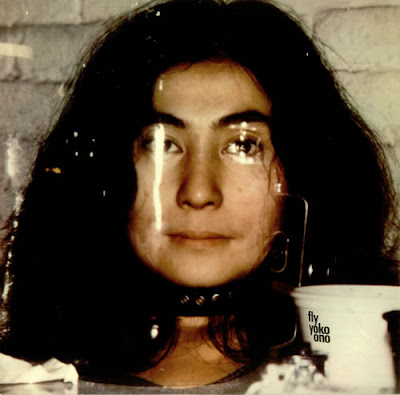 On Wednesday, February 15, Bodega Pop Live on WFMU's Give the Drummer Radio celebrates the persistence of one of the most maligned yet influential pop figures of all time: Yoko Ono, who turns 84 on Saturday.

We'll hear collaborations with John Lennon from the sixties and seventies, ear-bending tracks from her solo albums (some still out of print, some recently reissued), samples, covers, and tributes from around the world.